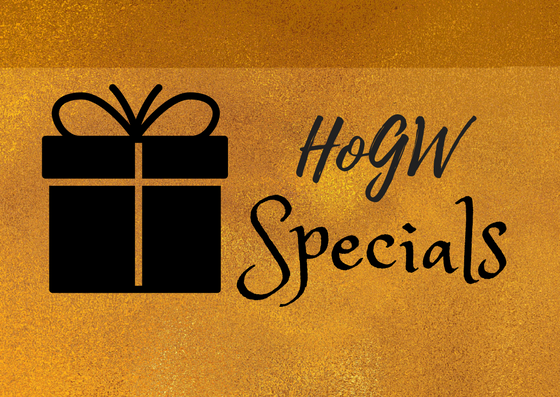 Do you know of Relentless?

Relentless was a suit of armour.

When worn it provided endless stamina

It protected from the worst colds and heats

Kept you going in rain and sleet and snow

No matter what it’s wearer faced,

Or how many times he was beaten down,

Relentless gave him the strength to fight again

Ever hear the story of Relentless?

Relentless was a weapon.

Some say a sword, others a magic staff

I’ve even heard tale that it was a file.

Relentless was a weapon of second blows

When the strike was over and force was spent

Relentless gave a chance for another strike.

It wore down opponents with innumerable blows

And tore them apart with unmatchable fervour

Have you heard the myth of Relentless?

The shield that cannot be destroyed.

It may crack break or even shatter

But it cannot be destroyed.

It restores itself and adapts after each blow

Ready to receive the next on your behalf

So long as some piece of Relentless remains

Its bearer cannot be defeated.

It is all these and more.

It is the inexorable will

It is the inextinguishable spirit

It is the penultimate of restorative draughts

When stoked, it is the flame that never dies

When patient, it is the earth—enduring all

When watered, a mighty tree—shade and support

When stirred it is water that washes away all obstacles

Relentless is a name, a title for the greatest;

The immortals who never truly die,

The warriors who never surrender,

The fallen who pick themselves up afterwards,

The broken who restore themselves,

The tireless that chase unceasingly after success,

It is a mark, identifier and medal

Of those unwilling to be defeated.

Now ask yourself, are you Relentless?

Trivia Question One: The arcanists featured in HoGW have an innate ability called Elemental Manipulation. Tellurians have one as well. What is it called?